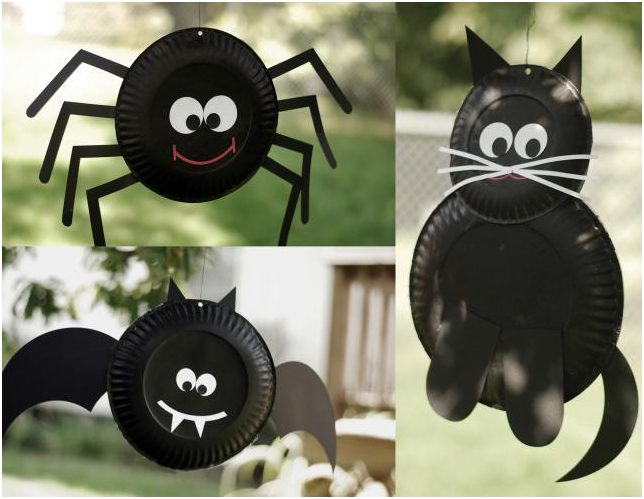 The Halloween season is upon us again! Decorate your home or classroom with spiders, cats and “Vampire” bats. Paper plate Halloween crafts are fun for kids and grownups alike! They look so cute and aren’t that difficult to make. 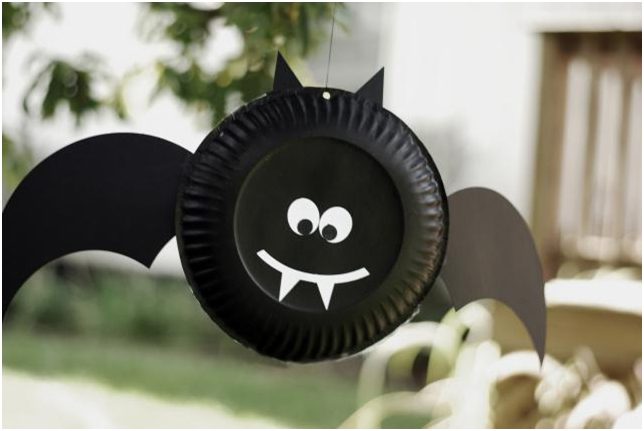 Vampire bats are associated with witches and Halloween. They feed on blood, that is why they are called “Vampire” bats. Our bat is not scary at all! I think he is cute and not threatening in the least. Very kid friendly! 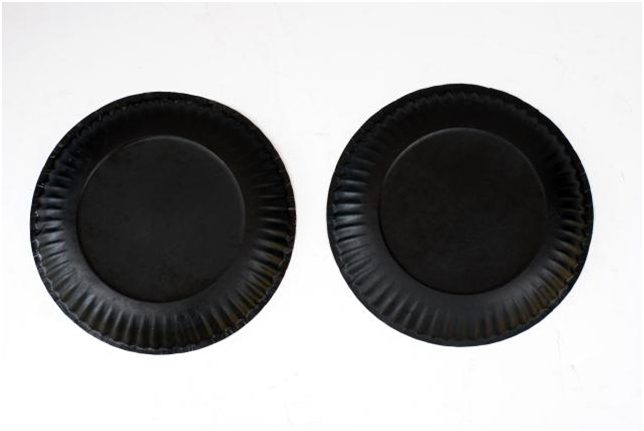 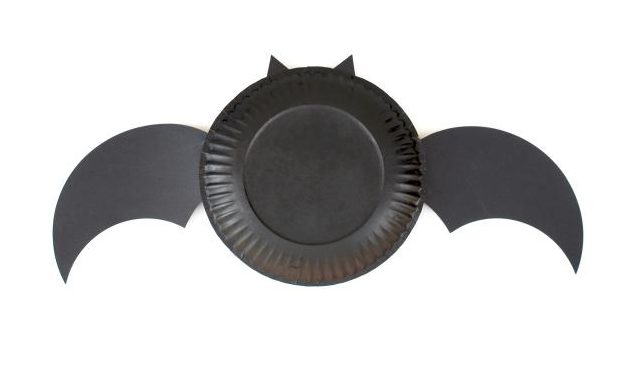 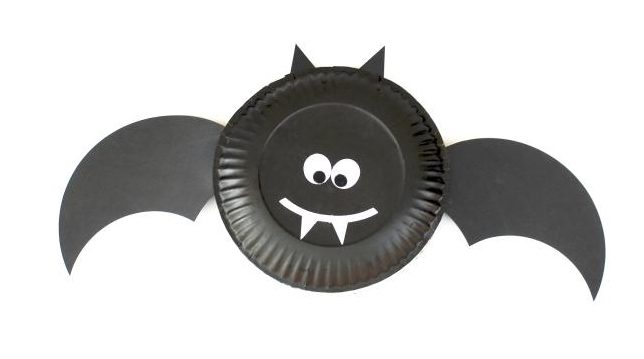 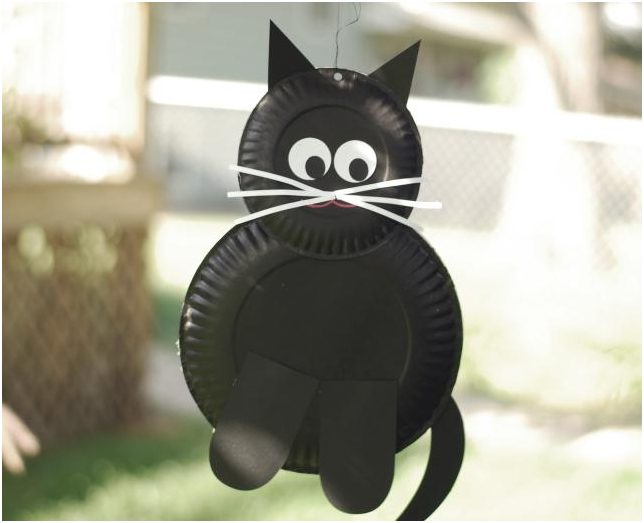 Black cats are a favorite symbol of Halloween. They were considered to be evil in ancient times. Some people even believed that witches could transform themselves into cats. There is nothing scary about this cat! Only cuteness! 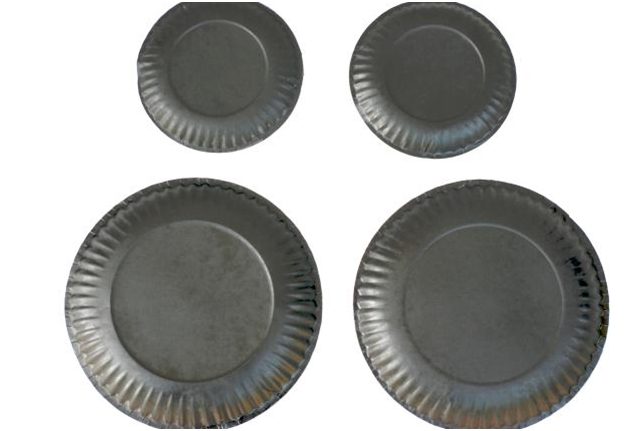 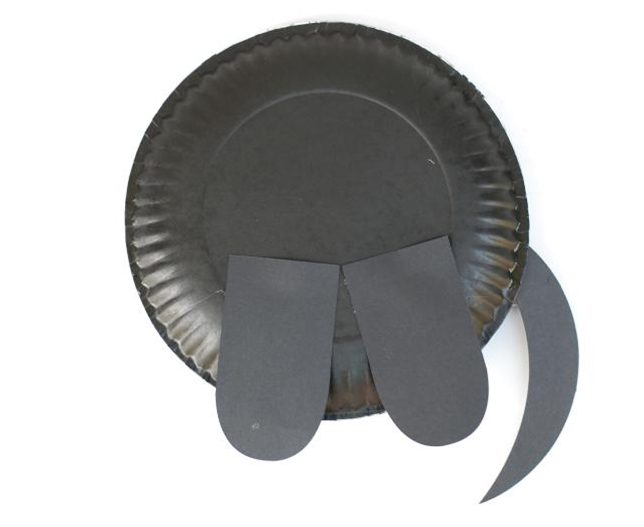 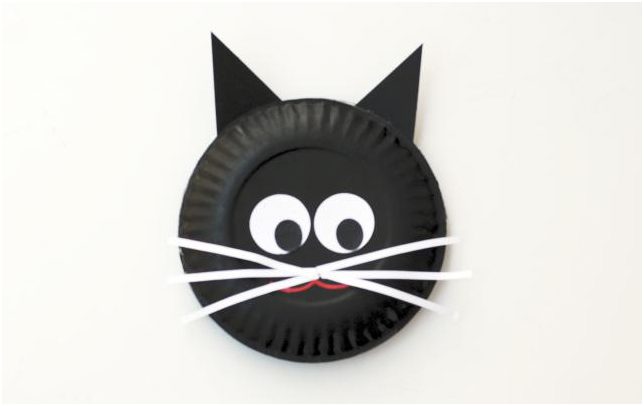 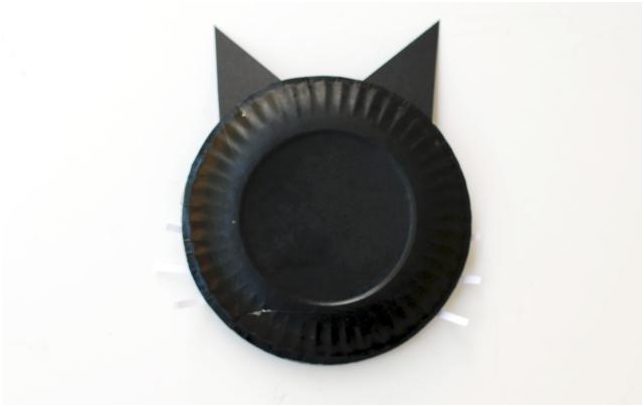 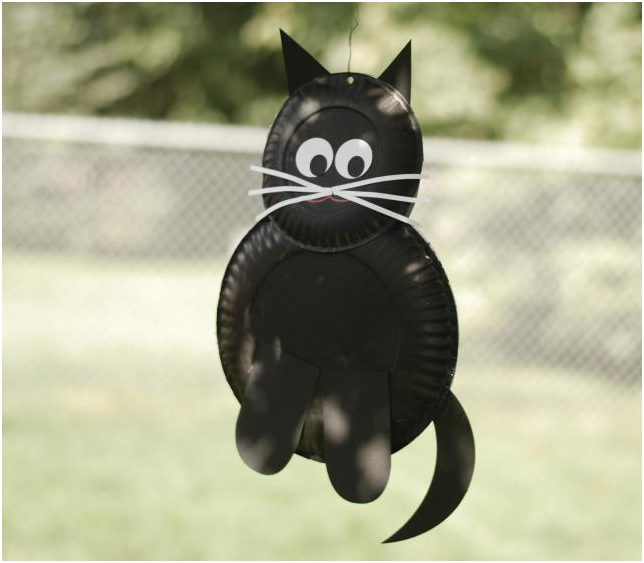 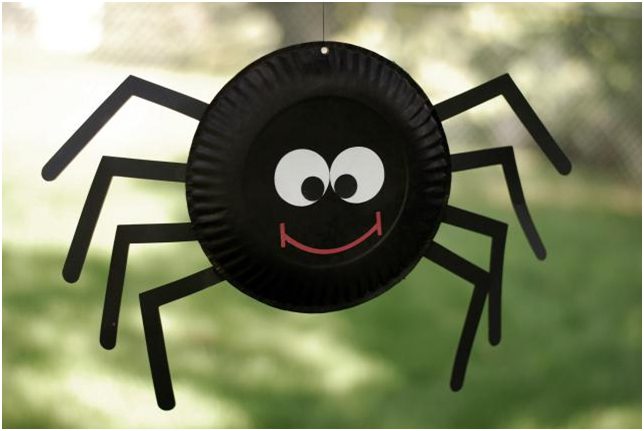 Spiders are a Halloween symbol because people in ancient times believed they possess mystical qualities. The ancients thought that because spiders wove webs, they were able to influence time and contained psychic energy. Our spider is non-scary and just darling. 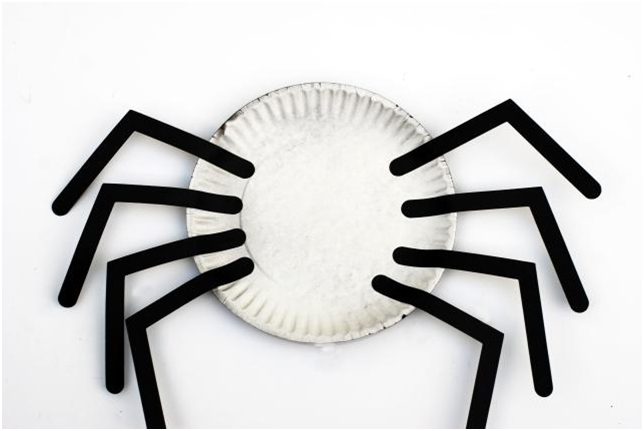 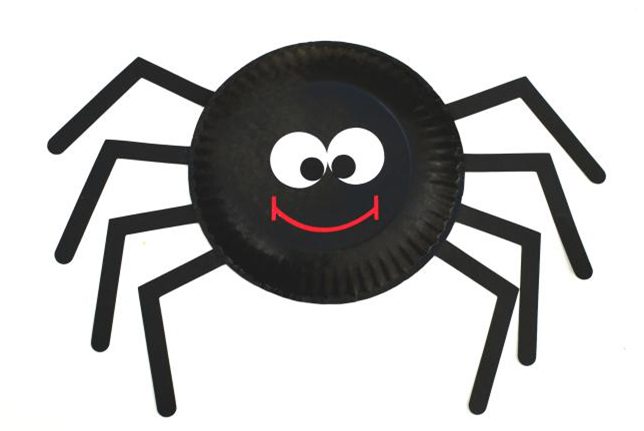